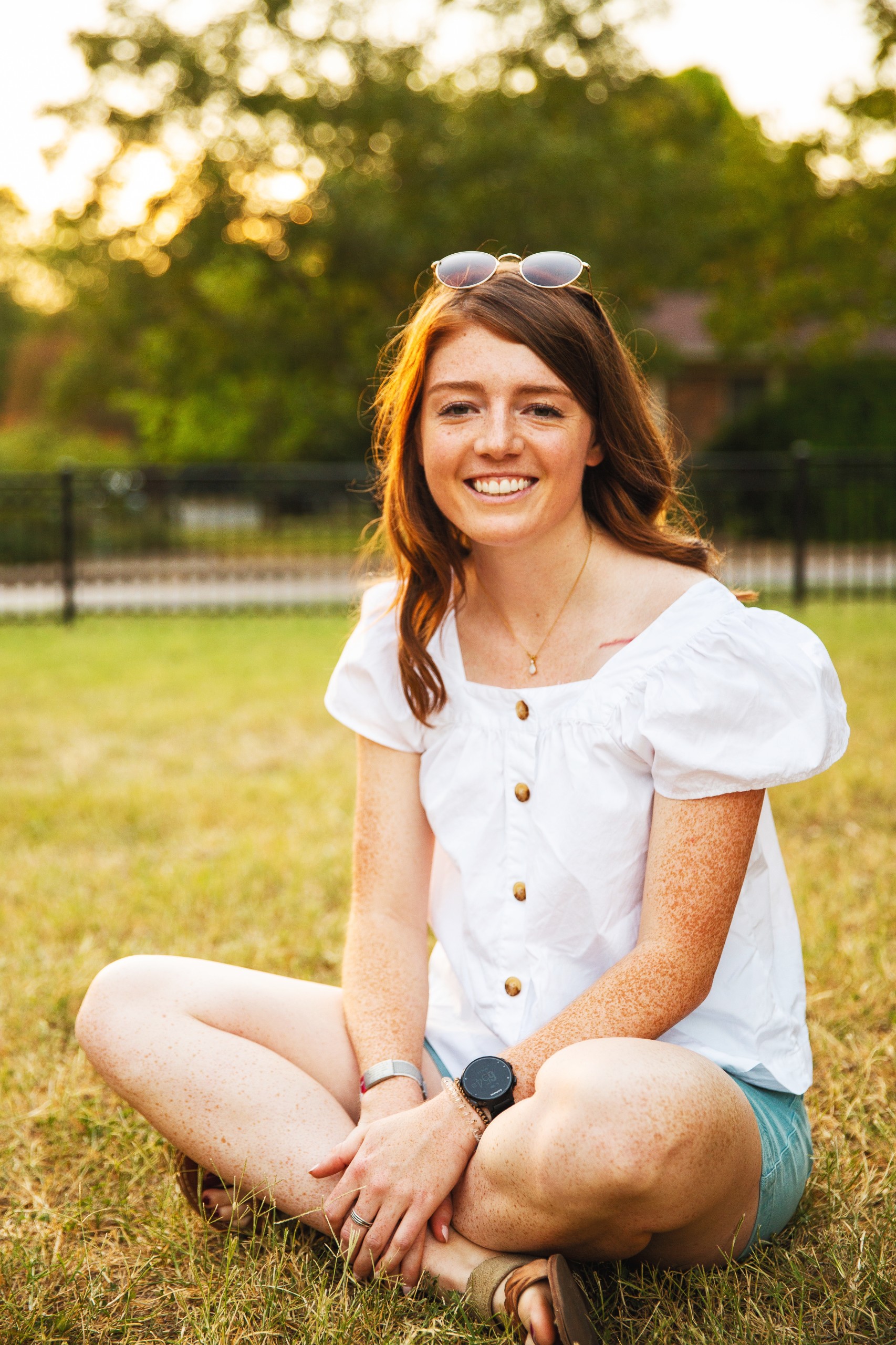 On August 4, 2020 at the mere age of 27, I was exercising with friends when I collapsed suddenly. When the EMS arrived, they found me pulseless and initiated CPR before using a defibrillator and learning that I was in ventricular fibrillation (a life-threatening heart rhythm). Fortunately, when they defibrillated me a Return of Spontaneous Circulation (ROSC) was achieved. At that point, I was rushed to the hospital where I remained unresponsive. As is customary to preserve vital organ function, the doctors started hypothermia protocol and my body was given a chance to heal until I started to wake up two days later. I ultimately spent 17 days in the hospital and underwent an ICD implantation to protect me from future episodes of this type.

As you can imagine, an event like the one I’ve described is unsettling for multiple reasons. First, I am a young female and otherwise in great health –  not necessarily who you would envision having a life-threatening medical event. Secondly, this all happened in the middle of a pandemic where access to my support system of family members and friends was limited. Thirdly, I lead a very active lifestyle and suddenly the activities that brought me the most joy (running, spinning, cycling, etc.) were no longer as enjoyable as they had once been. In fact, without participating in cardiac rehab, I am not sure that I would’ve returned to these hobbies nearly as quickly as I did.

It wasn’t until I saw my cardiologist a few weeks after being discharged that we discussed the possibility of participating in cardiac rehab. My doctor knew I love to be active and thought that attending rehab might help me rebuild confidence and regain strength – all within a safe environment. Traditional cardiac rehab involves 36 sessions of monitored exercise in which patients set goals that their care team members help them safely achieve. In addition to exercise sessions, cardiac rehab also includes nutrition coaching. During this time, I was able to set boundaries for exercise (i.e., heart rate maximums) and observe how my heart rate and blood pressure responded to different forms of exercise. It also provided an opportunity for me to meet other patients who were experiencing similar challenges and provided a sense of community.

While I am truly grateful that I participated in a traditional program, I also found that the model left something to be desired. I was fortunate in that my employer was flexible in allowing me to attend rehab during work hours, but for quite a few patients the timing of sessions does not align with their work commitments. A virtual model like Ucardia allows more patients to participate and also has the ability to be continued well beyond the 36 sessions. It was very challenging to maintain my exercise regimen and monitor my vitals once I wasn’t going to the cardiac rehab facility three times a week, but Ucardia makes it easy to track progress and continue to monitor important data points like blood pressure, heart rate, etc. Not to mention it is easy to reference historical biometric data and refer to those data points during appointments.

Overall, I am incredibly excited about the launch of Ucardia and what it could mean for the broader cardiac rehab community. The level of flexibility and customization as well as the connections between patients and providers brings cardiac rehab into the 21st century. It also enables patients to closely monitor their own statistics and to take control of their health. We also hope it creates a supportive community and serves as a resource for patients wherever they are in their cardiac rehab journey.